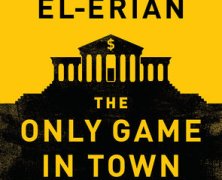 Escaping the New Normal: A Review of The Only Game in Town by Mohamed A. El-Erian

A review of Mohamed A. El-Erian’s The Only Game in Town: Central Banks, Instability & Avoiding the Next Collapse. 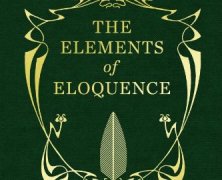 The Top 5 Most Giftable Writing Guides

As it’s the season of gifting – and we happen to know a few people who make a living off the written word – we’ve put together a list of the top five loveliest writing manuals to give this December. The below editions of some of the best-loved guides are as aesthetically pleasing as they […] 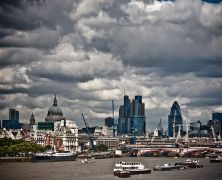 Riding Out the Banking Apocalypse

A review of Ivan Fallon’s Black Horse Ride, from The Robson Press. The just-published Black Horse Ride – while sounding like an emotional recounting of the last days of an uncolonised land or even a hellish descent into a plague-ridden Europe – is, in fact, a history of Lloyds Banking Group. Bearing the subtitle The […] 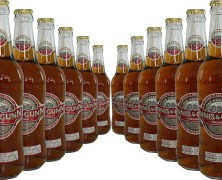 There Are Now Scottish Bonds That Pay in Beer

Shop local, invest in the bond market, get a little tipsy: Edinburgh’s own Innis & Gunn is offering you the opportunity to enjoy all three at once. In an effort to raise funds that will go towards building a nearby brewery, the craft beer company is currently issuing BeerBonds. They’re a real thing – they’re […] 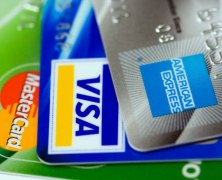 A Dollar Is What I Need

I spent three and a half years in New York City before being called for jury duty, and I was impressed with myself for flying under the radar for so long, since Massachusetts came after me as the smoke was still clearing from my 18th birthday candles. I was new to my job at the […] 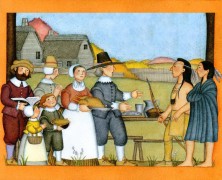 Thanksgiving: You Know You Want It

It’s two days before Thanksgiving. I’ve just returned from Sainsbury’s. My anxiety levels are basically normal; I’m not in a rage. There are no bruises forming on my ankles. In fact, I didn’t even see anyone with a ‘trolley’ (ahem, shopping cart), let alone feel one aggressively punching me forward, used as a rolling weapon […] 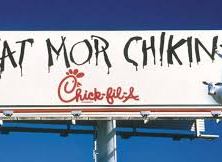 Changing Language with a Side of Waffle Fries

A manager at American fast-food chain Chick-Fil-A has tried to clean up his restaurant’s act via very traditional means: the use of proper grammar. Eric the manager, after an observational study of his employees’ millennial lexicon, compiled a list of banned words that are forbidden from the moment Fil-A-ers walk in the door until they […] 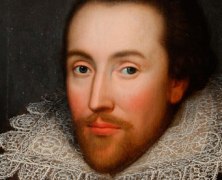 In her inaugural blog for Copylab, Marisa Campbell discusses the etymological origins of the dollar and its extensive association with culture, from Shakespeare to hip hop. The poetic arts have had a strained relationship with dollars since long before the USD became the default reserve currency of the developed world. As students of British literature […]